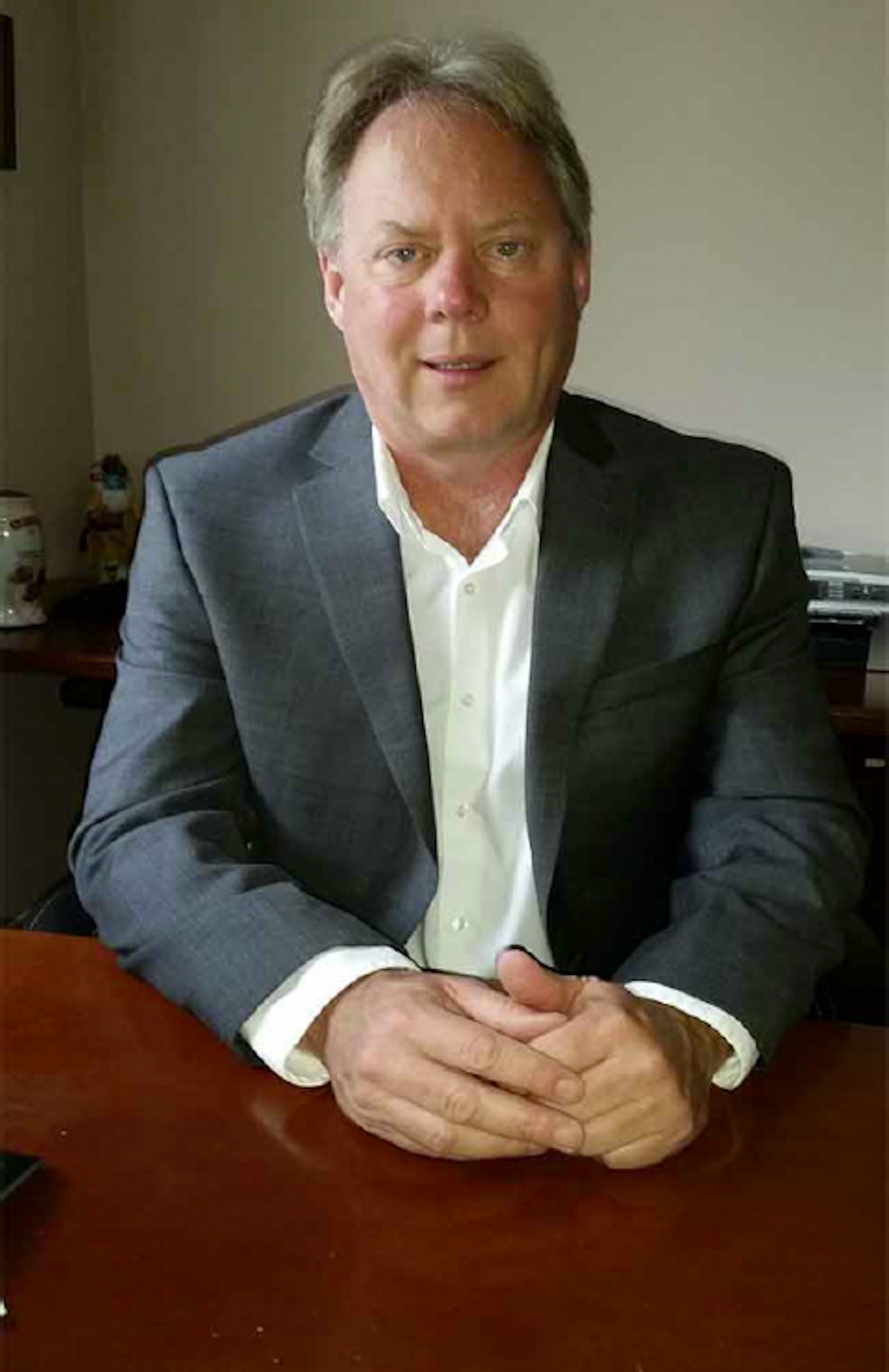 Dennis Haatvedt, executive director of the Architectural Glass and Metal Contractors Association, passed away on March 23. The AGMCA sent out the following release:

It is with regret and sadness that we announce the death of Dennis Haatvedt, executive director of AGMCA, after a brave, defiant fight with cancer. Dennis passed peacefully at his home surrounded by his loving family. He will be sadly missed by all his family and friends, fellow directors at AGMCA, and by everyone in the glass industry that had the pleasure to have worked with him or to have known him.  Our thoughts and prayers go out to his family at this very difficult time.

Official obituary:
It is with great sadness that the family announces the passing of Dennis Haatvedt after his courageous struggle with brain cancer. Born in Saskatoon on Dec. 8, 1958, he passed away on March 23, 2017, in the comfort of his home. He leaves to celebrate his life, wife Sherry, son Elliott (Jocelyn), daughter Erin (Aron), mother Edna, sisters Carole and Lisa (Mike), nephew Connor and grandchildren Jaidyn, Marshall and Isla, as well as numerous other relatives and many dear friends. He was predeceased by his father, Robert Haatvedt.

Dennis was known for his empathy, generosity, and his positive outlook on life. He displayed great interest in others and touched so many lives along the way. We ask that you raise a glass, have a Stella or enjoy a cigar in memory of the great man we all knew and loved. Thank you to all who offered prayers and good wishes as we journeyed. You helped more than you will ever know.

Jim Brady, Canadian Glass Association president, sent the following tribute:
Dennis was a director of the Canadian Glass Association representing the AGMCA from the very early days of the association.
His capacity was either second vice-president, vice-president, treasurer or just as a director, but always as a leader and mentor. By his volunteering résumé, you could tell that Dennis cared for the glazing industry. For me personally, he was a solid resource and a great voice of reason. He was truly one of the giants in the industry and he will be sorely missed.