Technology Glass
The science of restoration: You may not have to throw out scratched panels

With new methods, scratched glass can be fixed 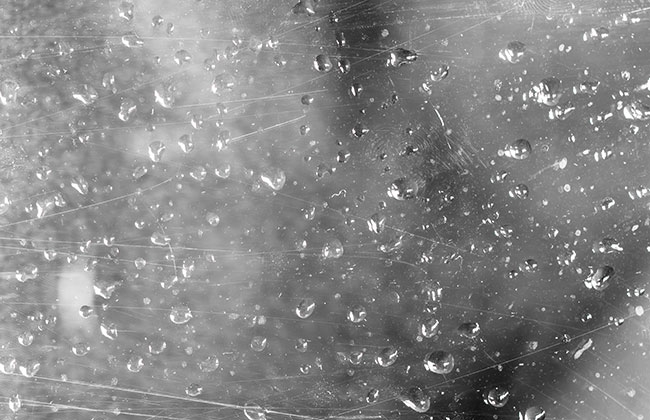 Scratched glass is a major issue, especially on high value, heavy fabricated or hard-to-acquire materials. Jobsite damage from other trades can also be a major issue for the glazier.

The thought of being able to salvage the glass is one that has been worked on for several years but understanding has been limited. Major advancements have been made in this field to repair glass and return it to a form that does not leave any optical evidence of rework. In this presentation, Cody Thomas, president of GlassRenu, a California glass restoration company, will go over the challenges and historical approaches to glass damage restoration and take a look at some new methods and technology impacting the industry.

About the speaker
Cody Thomas has been involved in the glass industry for over a decade as president of GlassRenu, a California-based manufacturing firm focused on developing and delivering comprehensive glass surface restoration tools. With a background in the sciences, Thomas has brought his experience in solving technically difficult problems to the glazing and glass fabrication industries. Following a decade of developmental work in building and distributing his tools to window cleaners and other contract maintenance companies on several continents, Thomas set his sights on the issues plaguing glass manufacturing companies — notably the elimination of scratches and damage involved in the glass production and fabrication process. His goal is to drastically increase the quality output of manufacturers by reducing the amount of re-work typically encountered in most glass plants. Drawing from his experience and technical expertise in dealing with scratch damage on glass, Thomas and GlassRenu are quickly proving to be instrumental in solving quality issues that otherwise have been left untouched in glass fabrication. Prior to Founding GlassRenu in 2006, he spent five years in purchasing and production with Symtx, a defense subcontractor based in Austin, Texas. Symtx serves a wide range of clients, including government agencies like the U.S. Navy and Air Force, as well as private sector firms such as Boeing and Lockheed. Thomas received his MBA from the Peter F. Drucker School of Management with dual concentrations in Marketing and Business Strategy, as well as a Bachelor of Arts in Biology, with a concentration in Genetics from Pitzer College, both in southern California. Thomas currently lives in the San Francisco Bay Area with his wife and three daughters. In his spare time he can be found coaching his local high school men’s lacrosse team. •