Some changes are seen on the distant horizon for a while. Triple glazed windows fall into this category. We’ve all known it was coming and it’s now here. 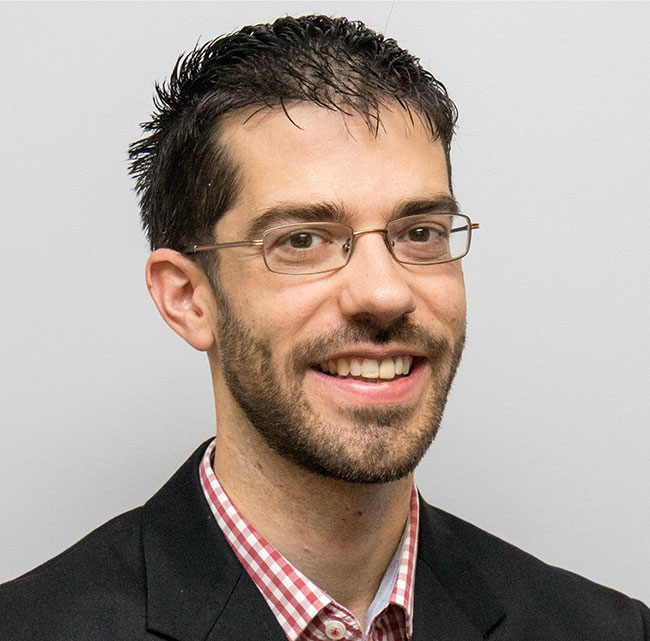 We sit on the cusp of change. As I write, the U.S. president-elect Joe Biden will be taking the stage shortly to deliver his victory speech. After a wild ride of an election, change is coming bringing hope that 2021 will be a better tomorrow.

Our industry also sits on the cusp of its own changes. New technologies often break onto the scene fast and furious. While some changes are seen on the distant horizon for a while. Triple-glazed windows fall into this second category. We’ve all known it was coming and it’s now here. Recently, the great debate about double- or triple-glazed was a topic of conversation with my colleagues and a client. So here I wanted to shed some light on how engineers and clients are making recommendations and decisions regarding glass options.

In the late summer, a public government client hired us to complete a window evaluation at one of their facilities. Our task was to review their original drawings from 1982, complete a visual assessment at their two-storey building and provide recommendations going forward.

The building is a combination of office space and garage-warehouse space. The original, thirty-eight-year-old windows consist mostly of pre-finished aluminum frames with operable awning windows at the bottom and large fixed IGUs above. The IGUs contain aluminum spacers with an inner and outer lite of five-millimetre standard clear glass. We found that some of the IGUs in the office area were retrofit with a film to reduce the amount of heat gain.

As expected, the aluminum window frame finish had reached the end of its service life and the paint was chalky and faded. The exterior sealants and glazing tape were all deteriorated. We also determined that 70 percent of the total glass area had failed with the IGUs either cracked or fogged. We are all aware that failed IGUs impact thermal and condensation resistance while also reducing the esthetic appeal of the glazing system.

We presented the client with three repair options:

If you were the client, what would you choose? What factors would contribute to your decision-making process? Next issue I will share a bit about what they decided and what we are specifying for the frame and glass replacement. •

David Heska, P.Eng. is a director with WSP’s building sciences team in southwestern Ontario. He oversees the operation of the Hamilton, Kitchener and Windsor offices. David has been involved on window simulation projects as well as the design and replacement of windows in commercial and residential buildings. He can be reached at David.Heska@wsp.com.