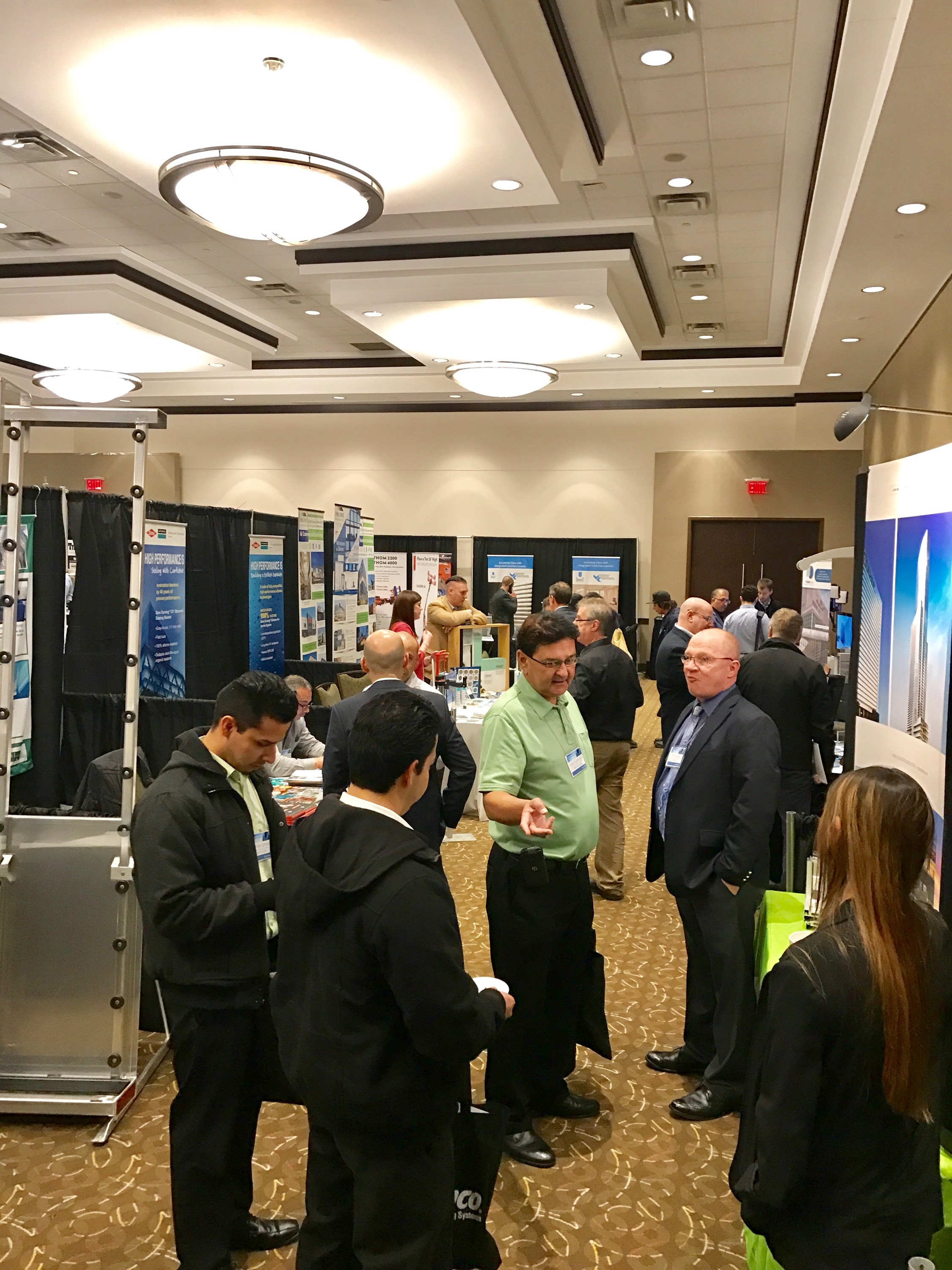 The reviews are in for last week’s Top Glass conference and the response is very positive. Over 80 per cent of respondants to the post-show survey rated the seminars and award presentation good or excellent. On the show floor, 93 per cent gave top marks. In the comments, attendees noted the growth in the size of the show (58 exhibitors, up from 30 in Top Glass’ first year) and the quality of the networking opportunities.

The continuing success of the show has organizers planning for yet more expansion in 2018. Top Glass will return to the International Centre April 17, 2018, with an expanded show floor.