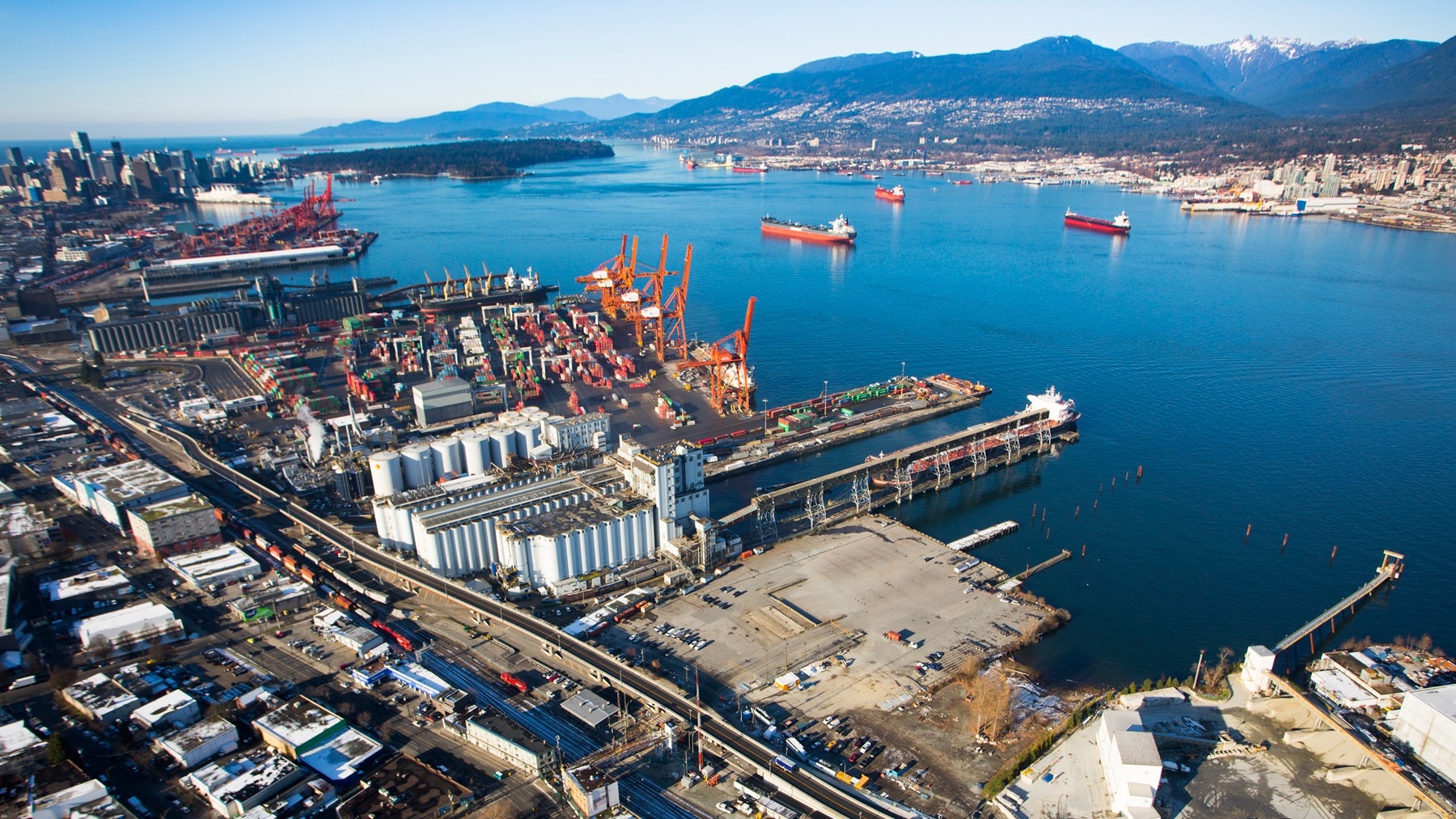 The Canadian Border Services Agency has completed its review of Canada’s duties on imported Chinese curtainwall and told the Canadian International Trade Tribunal that dumping and subsidizing of Chinese products is likely to resume if the duties are removed. The report makes it likely that the CITT will leave the duties in place after it completes its investigation on July 3.

Countervailing duties of this kind are reviewed every five years. The CBSA began investigating the matter in the fall of 2018 to determine if the unfair Chinese practices were likely to resume if the duties were allowed to expire. It issued its report to the CITT in late January.

It found that “weakening [curtainwall] market conditions and the excess production capacity in China; the increasing export orientation of Chinese producers, the attractiveness of the Canadian market and its increased competition from domestic and foreign sources, along with the propensity of Chinese exporters to undercut Canadian prices” would likely cause Chinese exporters to resume dumping product in the event the duties were removed.

It also found that “the continued availability of subsidy programs for [curtainwall] exporters in China, the subsidizing of primary aluminum in China and other government intervention in the primary aluminum industry and the countervailing measures against Chinese aluminum products in Canada and in other jurisdictions” would likely lead to continued subsidization of Chinese curtainwall by the Chinese government if duties were removed.

Chinese exporter Shenyang Yuanda also responded but “did not explicitly express an opinion with respect to the likelihood of continued or resumed dumping and/or subsidizing.” It did “contest some of the allegations made by the Canadian producers.” Specifically, it argued that the Chinese economy is experiencing slower growth rather than contraction and that demand for curtainwall in China will remain stable. It said lower project prices in China combined with higher project prices in North America did not add up to an incentive to dump product.

No Canadian curtainwall importers responded to the questionnaire, and neither did the government of China.

The CITT’s investigation will focus on whether dumping and subsidizing by China presents a threat of “injury” to Canadian industry. The report notes that the value of domestic sales of curtainwall in Canada increased by 8.9 per cent between 2015 and 2017 despite a 2.1 per cent reduction in volume.