Features Business intelligence Glass
You bet your glass: It’s time to call it a day

I’m planning to write one final You Bet Your Glass column for Glass Canada in December and then call it a day. 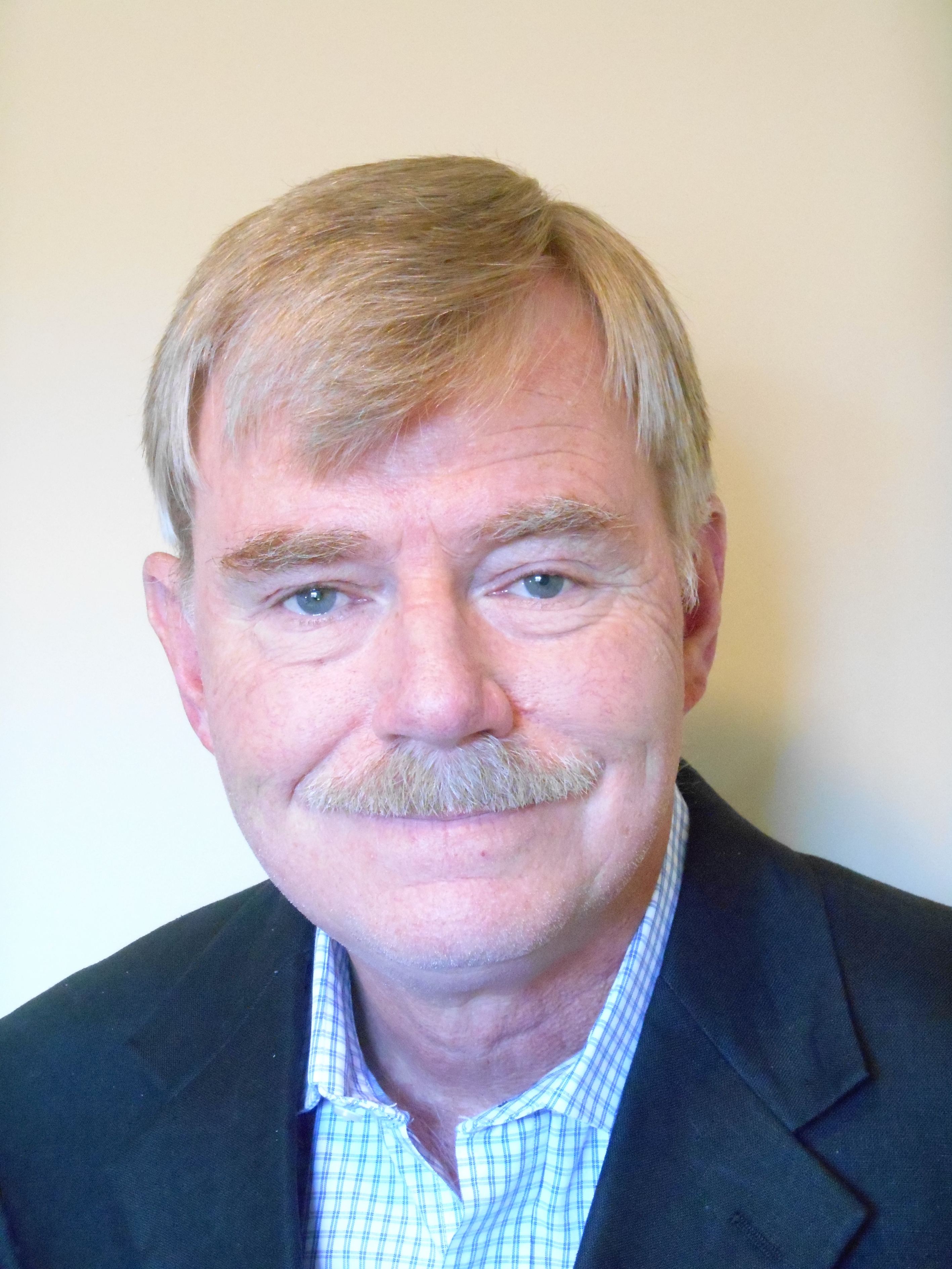 In looking back, I’ve spent the better part of a lifetime in the glass and architectural metal industry. I was exposed to it at a very early age since my father, Fred Fulton, was one of the pioneers in the insulating glass industry in Canada and would talk about the business when he got home from work in the evenings.

My first full time summer job was at Sealite Glass in 1971 where for the princely sum of $2 per hour I hand-applied the primary butyl tape seal to the aluminum spacer bars that were used to make the insulating glass sealed units. I had visited the factory many times over the years prior to this but it was a thrill to be working there and making money, even though it meant leaving the house at 5:30 am every day and taking four different TTC buses to arrive by 7:00 am. My kids would ask me years later if I was upset about getting ripped off at two bucks an hour, but the bus fare was 15 cents each way and you could buy a chocolate bar or a bottle of pop for a dime, so it’s all relative.

Through most of my school years, I spent summers getting an education in glass fabrication on the insulating glass assembly line; the automated glass cutting line; warehousing and shipping; and trucking. I didn’t care much for the glass cutting since it was pretty boring and dangerous and I would have cut off some toes if it weren’t for the steel toed boots I had to wear. Coincidentally, Ennio Rea worked on the line beside me. That’s where we first met. My favourite job was delivering glass and driving trucks. I particularly liked hoisting skids of glass around with the boom installed on some of the trucks.

I took a few summers away from the glass industry though and had a few memorable jobs, the type you look back on with fond memories but that seemed pretty terrible at the time. In 1976, an uncle got me a job working on the construction of the Alaskan oil pipeline. I worked at a few different camps on the North Slope, all located above the Arctic Circle in the tundra without a tree in sight. It was a real adventure being on my own and so far removed from civilization. The typical work week was 12 hours a day, seven days a week and over the course of my 10 weeks up there, I was making more money than most executives would be making. The downside: it was pretty lonely at times.

The following summer I went out to Edmonton with some friends and got a job as a carnival worker, a “carnie.” The show I worked for was a far cry from what you see at the CNE or Calgary Stampede. Our group would set up at local fairs and rodeos across northern Alberta and Saskatchewan, sometimes in some pretty rough towns, run a bunch of rides, sell greasy food, and take money from the pockets of unsuspecting rubes at the games of chance. We’d then tear it down at the end of their fair and drive on to the next town to set it all up again. The upside to this job was that carnies were highly coveted by a certain female demographic. The downside was that half the guys in these towns we visited wanted to take a piece out of you, and unlike my Alaskan job, I came home at the end of that summer with seven dollars less than when I arrived.

So, why am I telling you all this? I don’t know if it’s the COVID isolation and the resulting minimized amount of human interaction but it seems to me that there’s not a whole lot of interesting stuff going on within our industry right now. Of course, it could just be that I’ve been out of the loop. I’ve only been in the office where I’ve been working a few times this entire year and last time was now over six months ago. I’m feeling like I’m not as connected to the industry as I used to be and I feel that it’s time to let someone else give you their take on what’s going on. So, I’m planning to write one final You Bet Your Glass column for Glass Canada in December and then call it a day. I just thought I’d tell you a bit about myself first. •

Frank Fulton is the president of Fultech Fenestration Consulting, a director with the OGMA, and a former principal in Fulton Windows. fjfulton@gmail.com