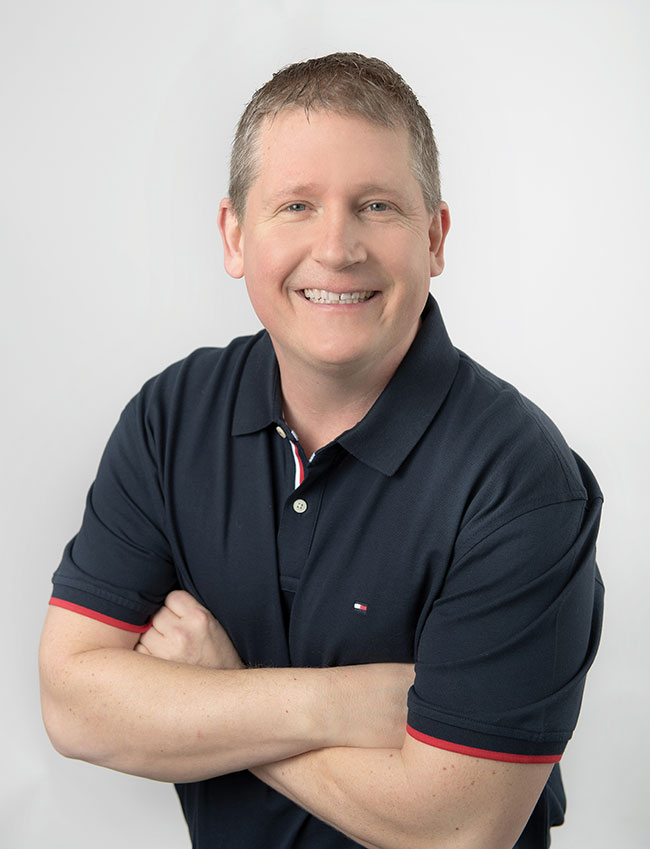 With recruiting an ongoing pain point, last month we discussed meeting Millennials and Gen Z where they are. This issue we jump into creating a message that resonates with young Canadians. At the recent B.C. American Marketing Association (re)Vision Virtual Conference, Michael Cheng, CEO and co-founder of Lumen5, presented “The rise and fall of the blog: The evolution of thought leadership in the new decade.”

Over the last 10 years or so, there has been a shift online to social, mobile and video. “Mobile is one of the most significant changes that has happened in the past decade,” said Cheng. “The introduction of larger and higher definition screens has allowed us to communicate information in ways we were never able to before.”

Cheng told attendees that static images communicate extraordinarily little information and that adding text explains the concept. “The evolution of mobile devices and the increasing size of screens is not a coincidence. With mobile phones, high-definition screens and mobile data that is more affordable, people are watching videos more than ever before.”

According to Cheng, if you are still building strategy around text and photos, then you are missing an entire decade of what has happened. “YouTube is the second largest search engine on the internet with more than three billion searches a month. It is bigger than Bing, Yahoo, Ask and AOL combined.”

When people are searching for information, the preference is to learn from video. If I want to learn new software, do I want to read a blog post about it or do I want to watch a video?

Video posts get three times more engagement than image, text and link posts. It’s a trend you can prove with data. “People are much more likely to engage with video content,” said Cheng. “To like it. To share it. To post comments on it. Videos are much more natural to the mobile experience. They stop your thumb as you are scrolling through a newsfeed because there is activity and motion.”

Cheng says that videos perform well on Facebook because they are incentivized to close the ecosystem. “They don’t want you to leave Facebook to go to a Google property. As a result, news will prioritize posts that are natively social. These posts are served more often and load faster than external content, so it performs better in the newsfeed.”

If your communications strategy includes blogging and white papers, Cheng says it’s more important than ever to recognize that mobile is a mega-trend that is happening around the world. “There are entire countries that completely bypassed the desktop era and went straight to mobile,” said Cheng.

Often, reading a long blog post on a mobile phone is not the most natural experience. You can still create the long form blog but, as Cheng recommends, start thinking about how to turn that blog into a series of bite-sized videos.

“Social is ephemeral,” says Cheng. “Your post disappears after 24 hours. Content needs to be fresh, frequent and consistent.”

How does someone that has never touched video before start creating video content? There is a new generation of video creation tools including Lumen5 (lumen5.com) and Rich Media video testimonials (mediarichness.com).

Reaching the prospective employees that you want to recruit for your business is evolving and a common fear is that video is a completely new strategy. It’s the same message but with a new delivery. Cheng recommends to focus on bite-size, frequent and consistent touchpoints. Diversify your video content. Empower employees to localize and personalize video content. Set boundaries to maintain message and branding.

Related
That’s Rich: Meet them where they are
That’s Rich: Thank God for polycarbonate
Editorial: Less is more when it comes to social media
That’s Rich: Guns and ammo