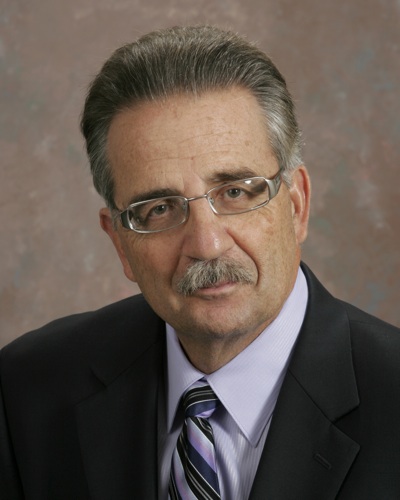 June 18, 2009 – Truth Hardware has announced the hiring of Ronald J. Foy as president and CEO.

June 18, 2009 – Truth Hardware has announced the hiring of Ronald J. Foy as president and CEO.

Ron has served in the building products industry for more than 30 years.  Previous to his appointment at Truth Hardware he spent more than 14 years with Black and Decker Corporation in charge of marketing and product development, followed by almost 15 years with Masco Corporation. Key roles at Masco include vice president of Global Logistics followed by chief executive positions at Baldwin and Weiser Lock as well as Bath Unlimited Inc.

Other industry roles include eastern group president of Atrium Windows and most recently as division chief executive with Brasstech Inc., a Masco company.

Truth Hardware designs and manufactures quality operating hardware for the window and door industry from two manufacturing facilities in Owatonna, MN and another in Brampton, Ontario.