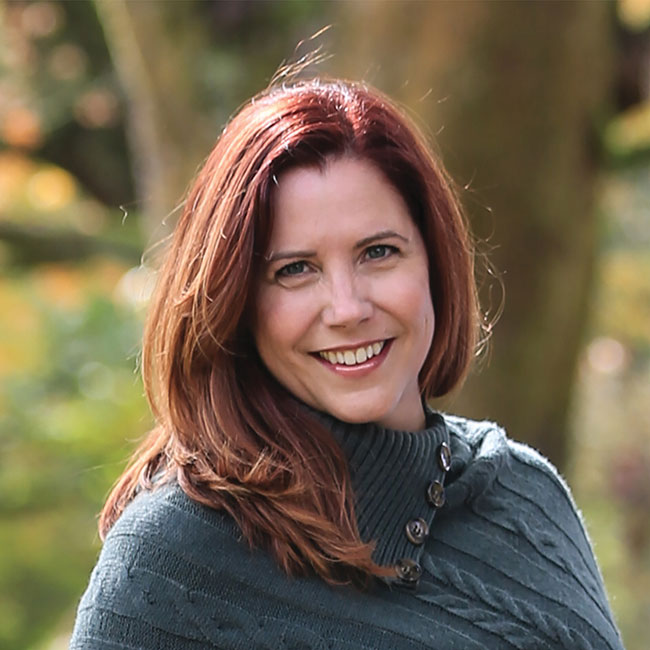 Glazed areas must first meet three primary weather-related considerations to limit breakage, deformation, or damage from the elements: structural resistance to wind pressures; resistance, for skylights and sloped glazing, to snow loads; and water penetration from wind-driven rains. The principal performance and testing requirements for fenestration in large and commercial buildings are given in NBC part three, (Commercial) and in Subsection 5.9.2. Since 2010, the NBC has referenced AAMA/WDMA/CSA 101/I.S.2/A440, North American Fenestration Standard/Specification for Windows, Doors and Skylights, casually known as NAFS, and its Canadian supplement, CSA A440S1. To comply with NAFS in Canada, products must also be tested to the Canadian requirements in NAFS as well as to those in the Canadian Supplement. The structural performance is defined with respect to the minimum required performance grade and its required positive and negative design pressure.

Wind and snow load
NBC 2015 requires each individual glazing unit to meet the requirements for resistance to wind loads using either the Canadian standard CAN/CGSB-12.20, Structural Design of Glass for Buildings, or the American standard ASTM E1300, Standard Practice for Determining Load Resistance of Glass in Buildings. The NBC provides data on expected maximum wind speeds in various areas depending on recurrence interval. Once the appropriate peak expected wind velocity (V) for the locality is determined, the resulting wind pressure (qz) – the “design pressure” for the building – is derived by the basic equation: qz = Velocity Pressure (in N/m2) = 0.0613 V2 (in m/s). To specify glass of appropriate strength, which relates to glass thickness, ASTM E1300:2016, Standard Practice for Determining Load Resistance of Glass in Buildings, has been accepted in the NBC and is used by many Canadian engineers, architects and glass manufacturers. It describes procedures to determine the approximate maximum lateral deflection of the glass (i.e. its tendency to “bow” in or out) when subjected to the determined wind loads.

In Canada, water penetration resistance is specified separately from performance grade, and is reported in the secondary designator on product labels.

Design and specification professionals should be aware of the current requirements of local authorities having jurisdiction for the geographic areas in which they wish to do business.

They should also be aware that, in general, structural-air-water testing is more rigorous in Canada than it is in other countries. The maximum allowable air leakage rates are lower in Canada and the water penetration failure criteria in the Canadian Supplement to NAFS-11 are more stringent than in the US.