Features Codes and standards Fabrication
The Engineer: All wet

“When it’s raining inside your building, 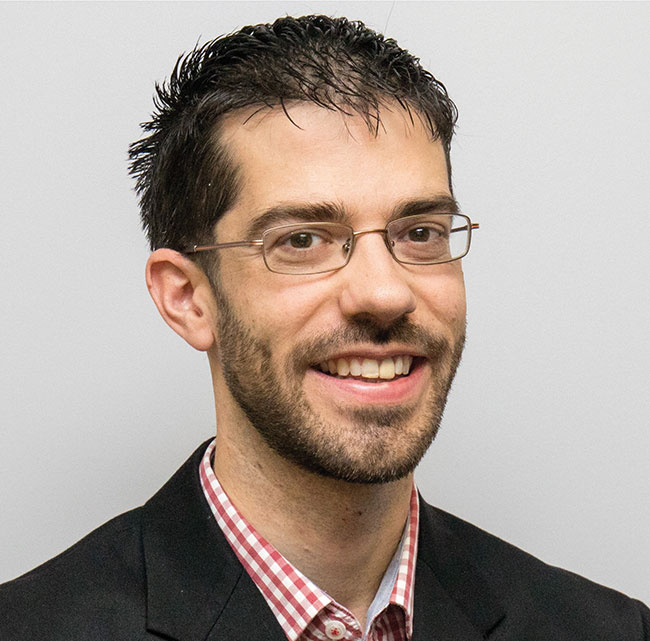 Shopping malls have re-opened and back-to-school shopping will be here before you know it. Retail employees have returned to their once-vacated stores and there have been a few surprises for some. A month ago, I got a call from a client asking for help investigating why water was coming into the back storage room of their paint store. Both front and rear elevations of this small building have beautiful storefront window systems installed in 2013. Now, eight years later, the baseboard trim and drywall is damaged, not to mention the other products that had been in the area that were completely saturated.

I’ll jump to my findings. Both the front and rear aluminum storefront double doors were not rated to withstand water penetration during high wind-driven rain events. These doors were only designed to provide limited air and water leakage resistance and the rear elevation especially is exposed and highly susceptible to wind-driven precipitation. Six-millimeter-wide joints were measured around the head and jambs of the doors, and when we water-tested the doors the hinges leaked instantly. There is also a 12-millimeter opening at the bottom threshold. Even though it is somewhat protected with exterior weather-stripping, water penetration under the door was still visible.

In addition to the door deficiencies I also observed that the surrounding aluminum curtainwall assembly was designed to be a drained system. Water that entered the system is intended to drain out through holes in the pressure plates and cover caps. These holes also allow for pressure equalization within the assembly, preventing additional leakage. Unfortunately, in this case, the bottom joint was completely sealed with a continuous bead of sealant covering the drainage holes and trapping moisture within the assembly.

The client has chosen the cheaper repair instead of fully replacing the door and has installed a new aluminum threshold with an upturn and interior weather-stripping. They have also installed an aluminum extruded rain drip at the head of the door, a continuous aluminum geared hinge and neoprene weather-stripping at the door head and jambs.

When it’s raining inside your building you know something is wrong. So I ask, who made the mistake in this instance? There’s lots of blame to go around. The designer who selected an unsuitable storefront door system bears some responsibility. The supplier and installer who knowingly allowed their unsuitable product to be installed in a configuration that was very likely to leak are also partially to blame in my mind. It was Benjamin Franklin who once said, “Beware of little expenses. A small leak will sink a great ship.” He also said, “An ounce of prevention is worth a pound of cure.” Let’s work together for more prevention and less leaks!

The relevant standard for air/water penetration in these situations is the Canadian Supplement to the North American Fenestration Standard, AAMA/WDMA/CSA 101/1.5.2/A440-17. The standard calls for testing for four basic kinds of water penetration: between the frame of the assembly and the surrounding wall; between the frame, glazing, operable elements and any adjoining windows and doors; penetration into the assembly allowing accumulation inside; and leaks from the frame into the construction below. In the Toronto area, assemblies need to be able to withstand 150 Pascals of driving wind pressure without leaking, and there was no way the product I described above was going to be able to do that. A simple reference to the standard might have prevented a lot of heartburn. NAFS also mentions that the only way to address the first problem (leakage between the frame and the surrounding wall) is through proper installation methods outlined in CSA A440.4. I might also suggest that using a certified installation professional, like someone who has passed the Architectural Glass and Metal Technician course, for instance, could go a long way toward avoiding mistakes of the kind we found here.

David Heska, P.Eng. is a director with WSP’s building sciences team in southwestern Ontario. He oversees the operation of the Hamilton, Kitchener and Windsor offices. David has been involved on window simulation projects as well as the design and replacement of windows. He can be reached at David. Heska@wsp.com.