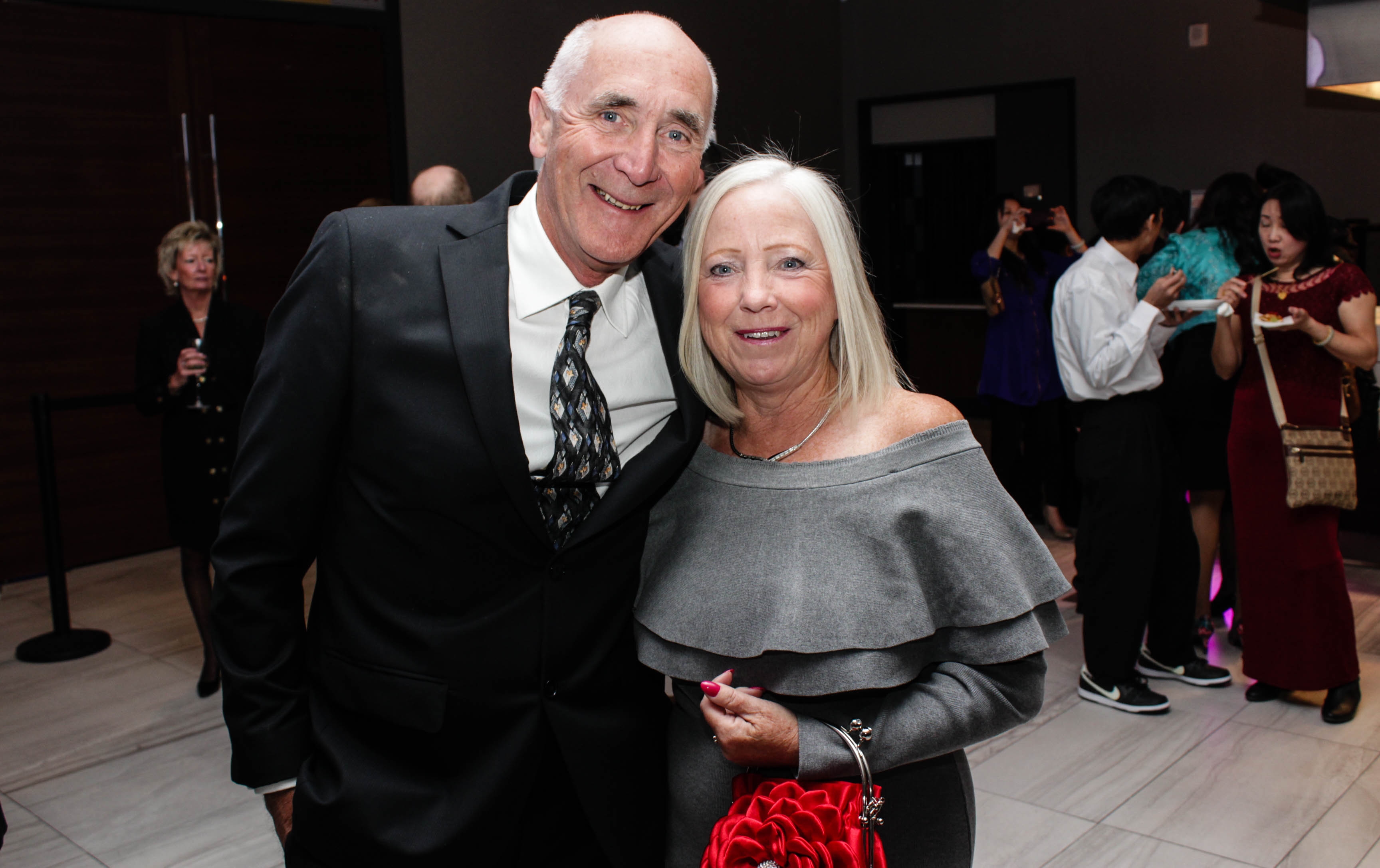 With heavy hearts the family of Jim Shepherd has announced the sudden passing of their beloved husband, father and grandad on Friday Dec. 8, 2017, at the young age of 65. He is survived by his wife and best friend Marilyn, his devoted son Steven (Julie), his cherished daughter Lynne (Stu) and his grandchildren Cavan, Sam, Tatum, Allie and Jack. Jim and Marilyn married in his birthplace of Dundee, Scotland, where he enjoyed playing soccer and working. He then answered the call of many and moved to Canada to pursue his career as a semi-pro soccer player and forge a new life for his family.

Jim was an industry veteran and role model for many individuals in the glass and aluminium industry across multiple decades, continents and countries. Jim was an inspiring leader who brought a balance of humour and honour in every situation he crossed. Jim began his glass and aluminium career over 35 years ago in the manufacturing side of the business and worked his way through many leadership positions as supervisor, plant manager, vice-president of operations and finally as executive vice-president.

Jim had worked for industry giants such as Antamex, Alumicor and Oldcastle BuildingEnvelope. During his career Jim carved a niche as a unitized manufacturing expert and completed many mobility assignments, such setting up manufacturing plants in Calgary, England and Houston. He played an instrumental role in many notable and landmark curtainwall projects across North America and Europe, specifically but not limited to: Canary Wharf (England), ExxonMobil Headquarters (Houston), The Bow (Calgary), GTAA Pearson Terminal 1 (Toronto), AGO (Toronto) and many, many more. He will be dearly missed by his family, friends and colleagues.