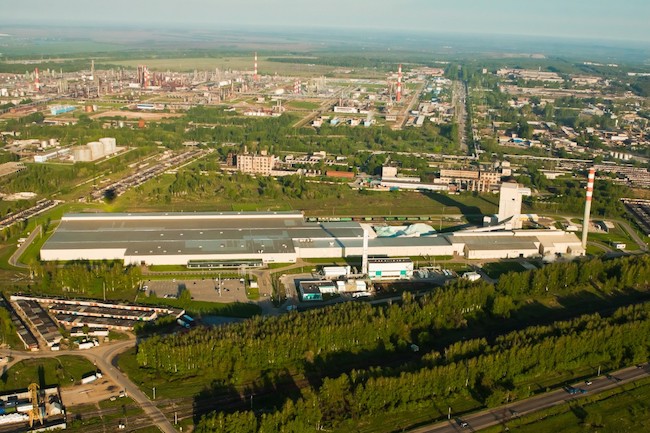 Guardian parent Koch Industries has announced it will shut down its two Russian glass plants. The move follows initial statements that the plants could not be shut down due to threats from Russian authorities to punish workers and management and concerns about the plants falling under the control of the Russian government. Full statement from Koch COO Dave Robertson follows:

Since the start of Russia’s aggression against Ukraine earlier this year, I’ve kept you apprised of our response given that Guardian Glass has approximately 600 employees at its two glass plants in Russia. Our primary focus has been on the safety of employees.

Sanctions announced in early April, combined with the Russian government’s response and other actions, have made conditions untenable for Guardian to continue operations in Russia. As a result, Guardian asked its Russian employees to shut down the two glass plants. When made aware of this plan, Russian authorities repeated earlier warnings that local Guardian employees would violate Russian law and be prosecuted and imprisoned if they followed through with any shutdown activities, further reinforcing our concerns for employees’ safety.

Therefore, Guardian is working with its local management team to find an exit strategy that maintains our commitment to employees’ safety and does not result in the Russian government taking over the plants and financially benefiting from them. All other Koch companies, none with operating assets in Russia, have ended or are ending business activities there.

As a company and as individuals, we have consistently condemned Russia’s action and remain united in support of all employees and others who are harmed by this terrible war.

A statement on Guardian’s website suggests the company is seeking to turn control of its facilities over to Russian management.

Due to the current circumstances Guardian Industries (USA) has decided to exit its Russian assets.

The company’s Russian plants are operating as usual.