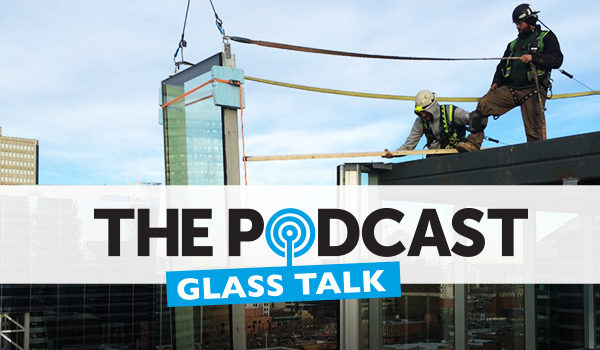 At Top Glass in April, Canadian Premium Sand burst on to the Canadian architectural glass scene with an announcement that it was finalizing plans to build a float glass facility north of Winnipeg using high-quality sand from its deposit near Wanipigow, Man. Whether the new facility will produce architectural glass or glass for solar panels remains uncertain, but either way the return of primary glass production to Canada is an exciting prospect. CPS CEO Glenn Leroux recorded a in in-depth interview with Glass Canada editor, Patrick Flannery, to introduce the industry to his company and discuss their plans. The video version of this interview was originally recorded to appear on CPS’s virtual booth at Top Glass.