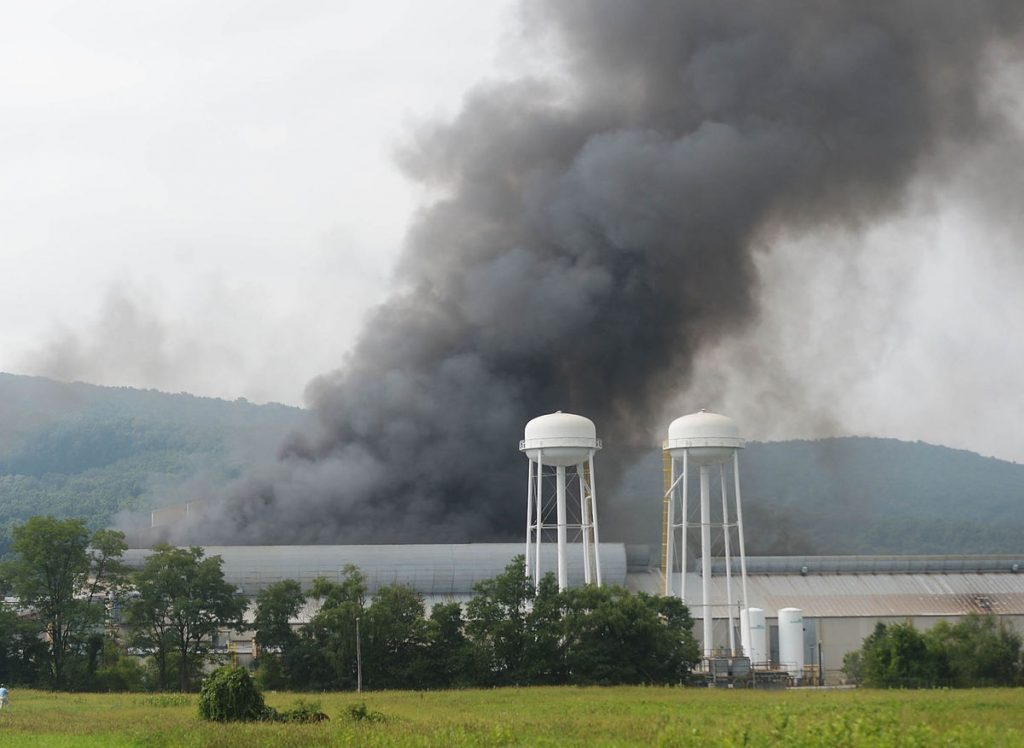 Aug. 24, 2017 – Vitro’s flat glass plant in Carlisle, Penn., has been shut down following an Aug. 17 fire resulting from a leak of hot glass. One employee was treated and released for smoke inhalation.

The company has posted the following report:

[Vitro] has reported that one of the two float glass furnaces developed a leak, at the plant near Carlisle, Pennsylvania, in the United States. There are no injuries reported, however, the Company decided to suspend production temporarily in both furnaces for safety reasons and to minimize the possibility of further damage. The Company is in the process of assessing the impact of this damage and determine when operations on the plant can be restored. Vitro has in place insurance coverage and policies for such contingencies.