It is crucial to do some thorough research ahead of time when designing and building a commercial project. 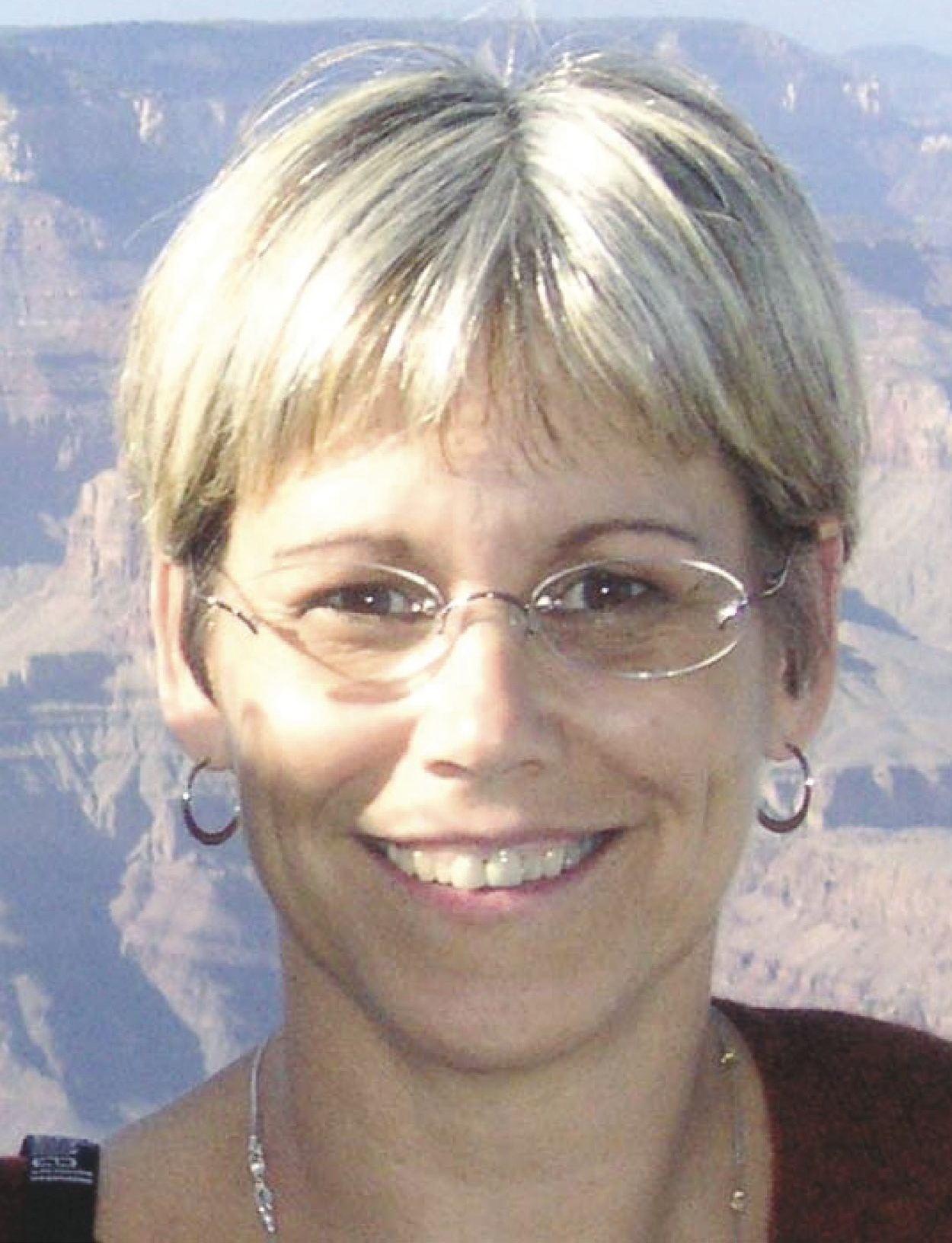 Although 2020 will likely be remembered mostly because of the COVID-19 pandemic, it is worth noting that many important activities have continued since the beginning of this year. Among these, the various standing committees responsible for a code or a section of a code in Canada, overseen by the Canadian Commission on Building and Fire Codes, have met, virtually, several times since April in order to finalize the current 2020 code cycle of the National Building Code and the National Energy Building Code (NECB) for publication. The date of publication was initially planned for fall 2020 in conjunction with the usual five-year cycle updates, however, the commission announced earlier this year that this date has been postponed to November 2021.

FGIA submitted public comments in March 2020 on the proposed changes to the energy codes within NECB that were to affect our industry. Please be aware of the most recent proposals that will be adopted for publication in 2021 and that are likely to affect the commercial building envelope industry. The main change that is worth noting is the proposed reduction of the maximum U-values for fenestration and doors that was accepted by the Standing Committee on Energy Efficiency.

There was another proposal to reduce the fenestration-and-doors-to-gross-wall ratio where the proposed reduction values depended on the heating degree days’ region. An informal industry coalition between FGIA, AVFQ, Fenestration BC and WestLab Canada advocated strongly on behalf of the industry and the members of the SC-EE tabled this proposal for further discussion during the next 2020-2025 code cycle. In 2017, the SC-EE implemented mid-cycle code changes increasing the stringency of U-values for fenestration. Proposed for 2020, a reduction in both the FDGWR and the maximum U-values would mean a second increase in its stringency on the fenestration U-values for glazing products compounded by the FDWR reduction – a double whammy to our industry.

Alberta and Saskatchewan currently use the most recent version of the NECB, while others like Manitoba are using an older version, and British Columbia, Ontario and Quebec have their own specific energy codes or a modified version of the NECB. Ontario’s energy code, known as SB-10 has not been modified since 2019, and British Columbia’s step code is not foreseen to undergo any changes in the short term. On July 1, the province of Quebec approved the NECB with modifications while allowing for an 18-month phase-in period. The modified code also allows for 40 percent fenestration and window to gross wall ratio for all climate zones for the prescriptive path compliance. Fenestration and door area in the performance compliance path must be the same area in both the reference and design buildings. In British Columbia, the city of Vancouver intends to implement changes to its building bylaws on Jan. 1, whereby storefront, curtainwalls, windows and door assemblies will have a maximum allowable U-factor of 2.27.

Needless to say, with the Canadian effort to reduce energy consumption in buildings, our industry is highly likely to see more changes and pressure to improve its products and solutions. It is a trend that has been set in the past few years and will continue. FGIA will soon be adding a new web page for Canadian codes and regulations.