There’s no structural shift that will spur any huge surge in participation. 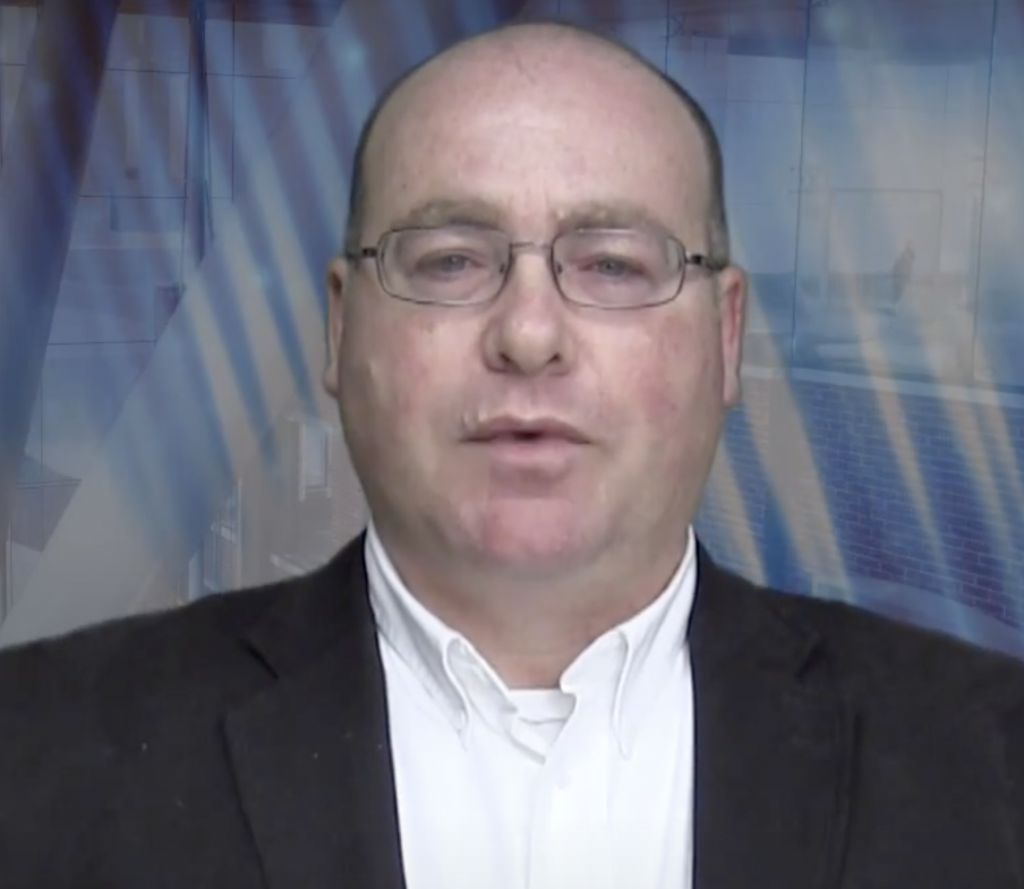 Listeners to the GlassTalk podcast (available at glasscanadamag.com and wherever you find podcasts) can download my conversation with the Ontario Minister of Labour, Training and Skills Development, Monte McNaughton, and my follow-up discussion with Ian Howcroft, president of Skills Ontario, Angelo Cairo of Stouffville Glass and Brett Lucier of Provincial Glass. McNaughton replaced Ontario’s skilled trades regulator, the Ontario College of Trades, with a new agency called Skilled Trades Ontario in January. He joined me for a 15-minute conversation to explain the move, then my panel joined the podcast to comment on the Minister’s announcement and discuss skilled trades training and availability in Ontario generally. Some takeaways from the conversation…

Not a lot has changed here in terms of how Ontario trades are actually regulated and certified. Requirements, testing, timelines and apprentice/journeyman ratios are all unchanged from the OCOT regime – which itself was not substantially different from the system that preceded it. There’s no structural shift that will spur any huge surge or decline in participation. Most of the changes have to do with streamlining and simplifying the process – worthy goals, for sure, but not any kind of paradigm shift. The elimination of some fees is welcome, of course, but not a gamechanger. No trades were added or removed from the compulsary list.

McNaughton hinted that deeper and more impactful changes could be in the works down the road. For now, I suspect the priority was to put a stake in OCOT as fast as possible and usher in a new brand and a new day. Predictions are dangerous, but I’ll go out on a limb and say we won’t see major changes to the regulatory framework any time soon. McNaughton seems to spend a lot of time listening to stakeholders and I think the message he’s getting from business owners is that simply finding workers is the pressing need. While there are certainly ample areas for improvement, the appetite is probably not there for an overhaul of the system with all the confusion and uncertainty that would create in the short term. In any event, it doesn’t look like glaziers will be made a mandatory trade any time soon.

My panel offered interesting perspectives on all this from three different directions. Lucier, as a non-union shop, commented that he was barely aware of OCOT in the first place as his workers didn’t need any certification from it. Cairo, on the other hand, brought his workforce into the union in an effort to improve his access to skilled workers. So neither are too concerned about what STO does – Lucier is taking care of training in-house and Cairo is relying on the union’s program. But one thing all three (especially Howcroft) could agree with was that the focus on promoting the trades with young people is welcome. It’s high time parents and students understood that trades training is not a dead end to a series of low-paying jobs but rather a route to good money and multiple opportunities in variety of fields, including business ownership. If nothing else, the ministry’s new focus is welcome for its emphasis on that. •